Until it is safe for the Forum Club to gather in person, the organization will be hosting virtual lunches so we can continue to stimulate thought and promote dialogue.

Please complete the registration form below to attend and/or register any guests for the event. Registration is required and all registrants will receive a unique link to access the event.

The Forum Club will be announcing its Spring lineup soon. Stay tuned for event updates! President of the Council on Foreign Relations

President of the Council on Foreign Relations

The Forum Club of the Palm Beaches is proud to present Richard N. Haass, President of the Council on Foreign Relations, for a virtual discussion on Friday, January 22, 2021. During the program, Dr. Haass will discuss U.S. foreign policy and global issues that will shape our world.

Dr. Richard Haass is a veteran diplomat, a prominent voice on American foreign policy, and an established leader of nonprofit institutions. He is in his eighteenth year as president of the Council on Foreign Relations, an independent, nonpartisan membership organization, think tank, publisher, and educational institution dedicated to being a resource to help people better understand the world and the foreign policy choices facing the United States and other countries.

In 2013, he served as the chair of the multiparty negotiations in Northern Ireland that provided the foundation for the 2014 Stormont House Agreement. For his efforts to promote peace and conflict resolution, he received the 2013 Tipperary International Peace Award.

From January 2001 to June 2003, Dr. Haass was director of policy planning for the Department of State, where he directed the policy planning staff and was a principal advisor to Secretary of State Colin Powell. Confirmed by the U.S. Senate to hold the rank of ambassador, Dr. Haass also served as U.S. coordinator for policy toward the future of Afghanistan and U.S. envoy to the Northern Ireland peace process.

Dr. Haass has extensive additional government experience. From 1989 to 1993, he was special assistant to President George H.W. Bush and senior director for Near East and South Asian affairs on the staff of the National Security Council. In 1991, Dr. Haass was awarded the Presidential Citizens Medal for his contributions to the development and articulation of U.S. policy during Operations Desert Shield and Desert Storm. Previously, he served in the Departments of State (1981–1985) and Defense (1979–1980), and was a legislative aide in the U.S. Senate.

A Rhodes Scholar, Dr. Haass holds a bachelor’s degree from Oberlin College and master’s and doctorate of philosophy degrees from Oxford University. He has also received numerous honorary degrees and was a member of the faculty of Harvard University’s Kennedy School of Government and Hamilton College.

Dr. Haass is the author or editor of fourteen books on American foreign policy and one book on management. His latest book is The World: A Brief Introduction, which is available for purchase at special pricing on the Forum Club’s website thanks to a partnership with the Palm Beach Bookstore.

Forum Club virtual lunches will be hosted on the Zoom Webinar platform, but do not require you to have a personal Zoom account. You may watch this virtual lunch from your computer, tablet or smartphone or listen by calling the number provided upon registration. No web cameras or microphones will be needed for you to participate. 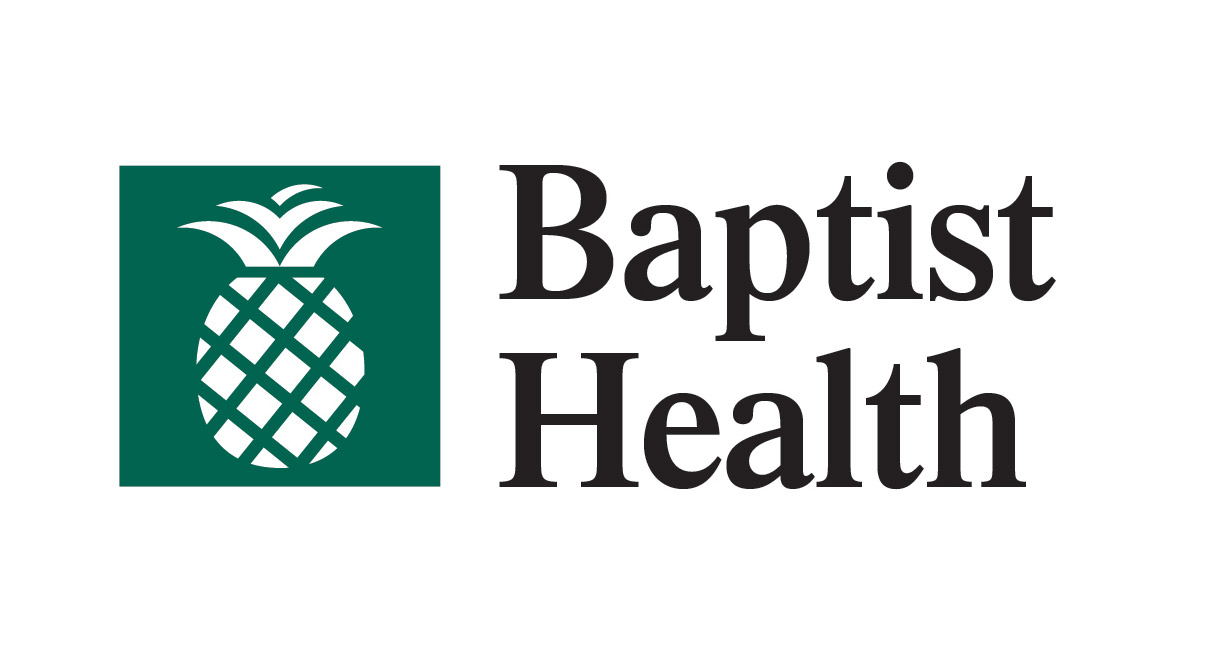 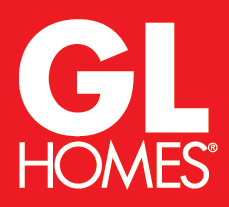 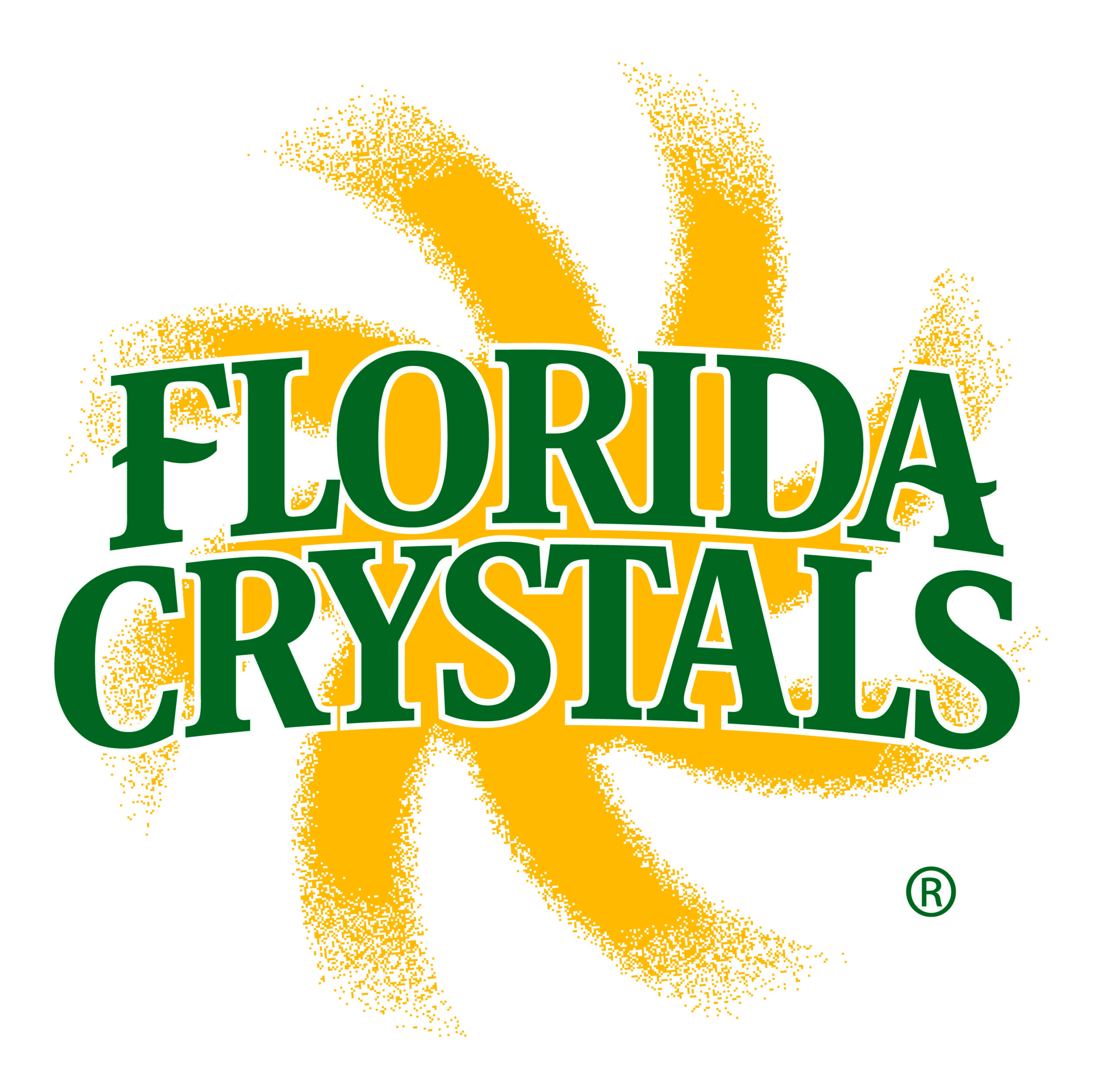 The Forum Club will present former 60 Minutes producer, Ira Rosen, at a virtual lunch on Thursday, February 18, 2021 at noon.

For nearly 25 years, Ira Rosen produced some of the most memorable and ground-breaking stories for 60 Minutes. He has won every major award in broadcast journalism, including 24 national Emmy Awards, placing him among the top all-time news Emmy winners in broadcast history.

He has broken some of the most important stories of the past 30 years, including revelations on Congress, the CIA and corporate malfeasance. In addition, his report with The Washington Post on the opioid epidemic won more awards for 60 Minutes than any segment in the show’s 52-year history.

As producer for legendary newsman Mike Wallace, Rosen knows what was at the heart of the incredible success of CBS’ 60 Minutes and will provide a behind-the-scenes look at one of the most successful and relied on broadcasts in television history.

A former Nieman Fellow at Harvard University, Rosen was a senior producer and one of the creators of Primetime Live at ABC, hosted by Diane Sawyer and Sam Donaldson. Rosen pioneered the use of hidden cameras for investigations, which became the signature stories for the show.

In addition to his Emmys, Rosen has won four Dupont awards, two Peabodys, six Investigative Reporters and Editors awards (IRE) and two RFK awards. He has served on the advisory board of Meetup and Stony Brook Journalism school and has lectured at over 30 colleges and institutions including Harvard Law and Business schools, and the Aspen Institute.

His book, Ticking Clock, is available for purchase at special pricing on the Forum Club’s website thanks to a partnership with the Palm Beach Bookstore.

Forum Club virtual lunches will be hosted on the Zoom Webinar platform, but do not require you to have a personal Zoom account. You may watch this virtual lunch from your computer, tablet or smartphone or listen by calling the number provided upon registration. No web cameras or microphones will be needed for you to participate.